5 Terrific Martial Arts You Have Probably Never Heard Of

Here’s a look at five fighting styles that you probably haven’t heard of, and you won’t be able to learn at your local gym.

If the growing popularity of mixed martial arts (MMA) has brought us anything, besides an increase in the number of pumped-up dudes in backward caps and tight-fitting vests emblazoned with protein supplements, it’s a greater familiarity of combat sports. But there’s more to martial arts than Kung Fu, Karate or Judo. 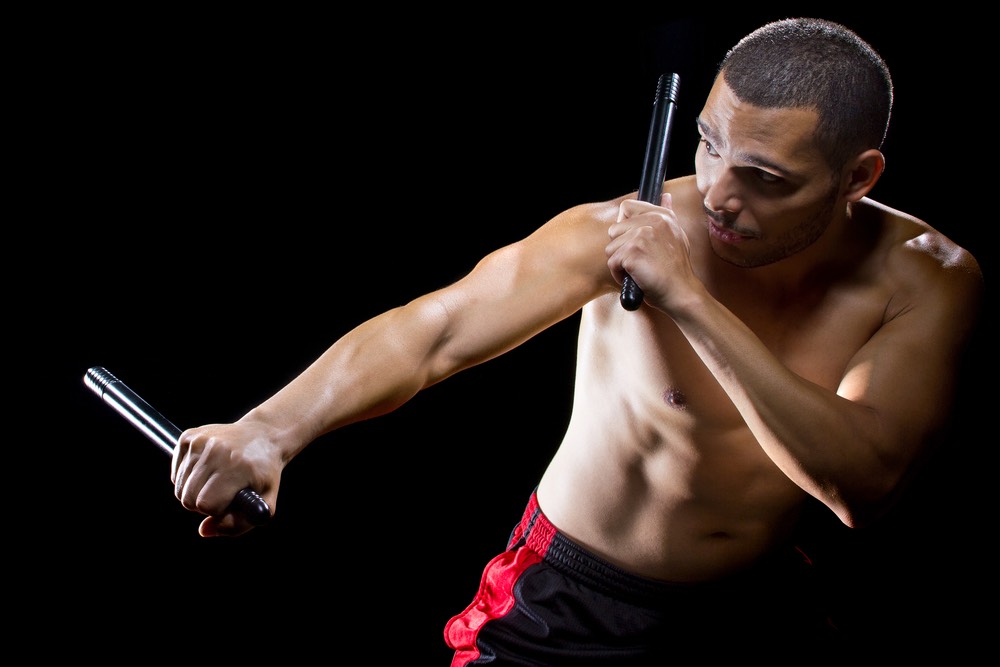 Eskrima, also known as arnis or kali, is a form of weapon-based fighting, using various improvised weapons, such as sticks, knives, and blades. Although it’s the official sport of the Philippines, its history is largely unknown, though we do know it was used as a method of tribal warfare in the Philippine archipelago. The Spanish also wrote about fighting against Filipino tribesmen equipped with sticks and knives in 1610. As a result, the Spanish outlawed Eskrima and, like some other banned martial arts, it only exists today because it was disguised as a dance and practiced in secret for the next several hundred years. Students of Eskrima learn to fight using pairs of weapons, usually either with two sticks or a stick paired with a wooden knife. Empty-hand techniques such as grappling, joint locks, throws and hand and foot strikes are also practiced. 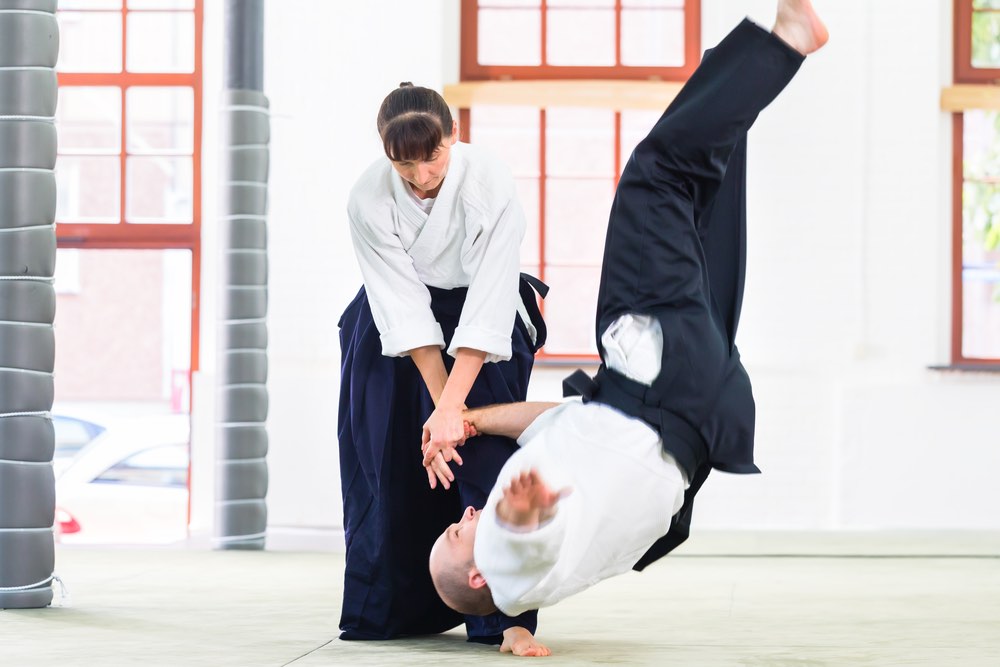 Aikido is a Japanese martial art, which includes a comprehensive system of joint locking, throwing and pinning designed to neutralize aggressors without serious injury. It also includes training in traditional Japanese weapons such as the staff, sword and knife. Founded in the twentieth century, Aikido is a distillation of centuries of martial training and fighting. But, unlike many other martial arts, Aikido emphasises spiritual, as well as physical, integrity and is heavily influenced by the meditative and internal disciplines of China and India. Aikido was not only conceived as a means of defeating an opponent but as a way to promote character-building, self-development and spiritual training. The ideal aikidoka are more than mindless killing machines; they are models of honour, courage and loyalty. 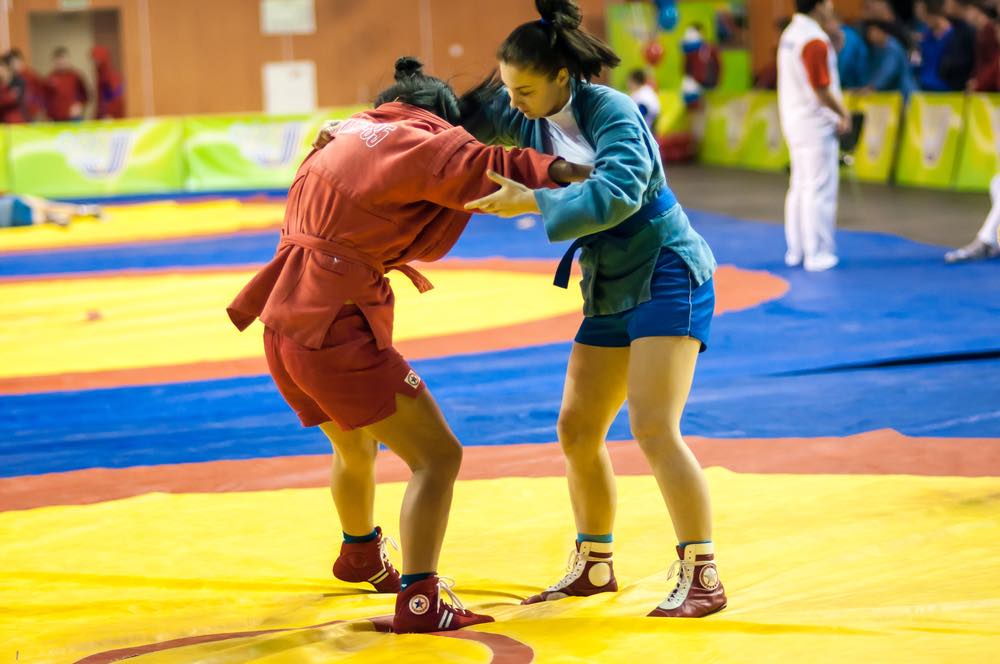 Formulated in the former Soviet Union, Russian Sambo is a self-defense system that has roots in several different martial arts styles. Since Russia is the gateway to both Europe and Asia, the Russian people were exposed to a wide variety of martial arts styles via contact with the Mongols, Japanese, Tatars and even the Vikings. The combination of these styles served as the building blocks to Sambo. Like Judo, Sambo is known for takedowns, leg locks and grappling. 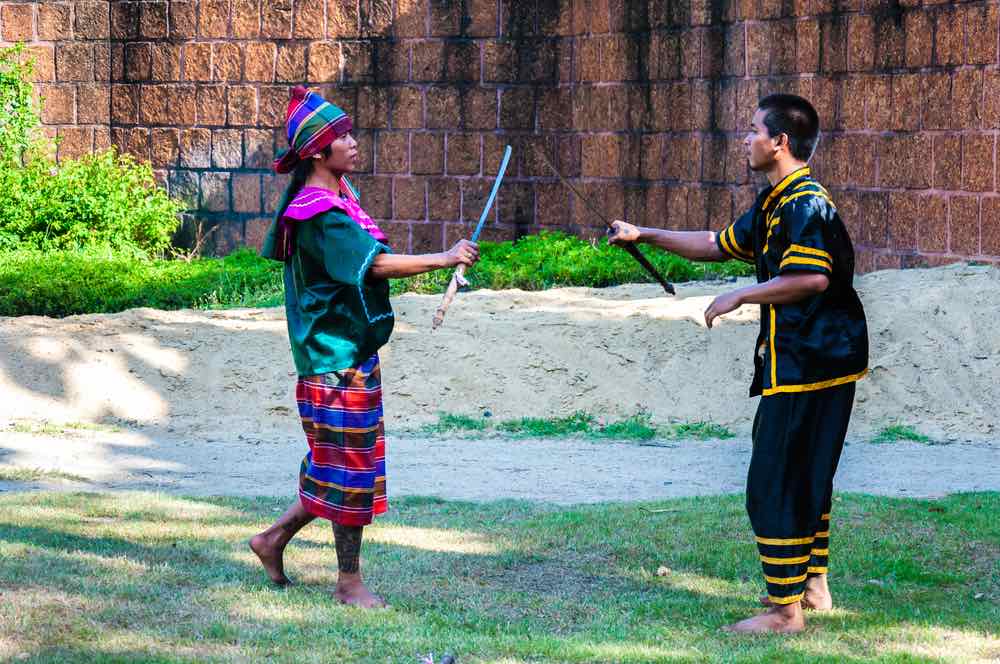 The ancient Cambodian martial art of Bokator is believed to have started in the 18th Century. The word ‘bokator’, meaning ‘pounding a lion’, references the myth of a Bokator practitioner who found himself face-to-face with a man-eating lion. As legend has it, the warrior destroyed the beast with a single knee strike. Bokator boasts over 10,000 techniques such as elbow and knee strikes, joint locks, throws, and submissions, inspired by the movements of different animals, including horses, eagles, cranes, snakes, and, of course, lions. The huge catalog of techniques makes this martial art difficult to learn, but arms practitioners with endless engagement options. Unsurprisingly, it has been responsible for numerous deaths.

Savate, also known as French boxing, combines elements of western boxing with graceful kicking techniques and was born in the back alleys of France in the early 19th Century. It was formed from a mixture of French street fighting techniques, utilizing both the hands and feet. Despite its grace and beauty, it is an effective method of self-defense and incorporates kicking and punching delivered while standing or jumping. Unlike Muay Thai, which allows the use of the knees or shins, Savate only allows foot kicks. Savate, meaning "old shoe" in French is one of the few styles of kickboxing in which the fighters wear shoes. These shoes are specially designed for kicking and regarded as the practitioner’s primary weapon. When Savate was still used as a street fighting method, the fighter’s choice of a shoe could prove deadly. Today, it is said that practicing Savate without shoes is like playing tennis without a racquet.