Fitbit vs. Jawbone: The Race To Be The Better Fitness Tracker

Our Fitbit Charge HR vs. Jawbone UP3 race is to the finish line for the winning trophy. But let's see who's really he best?

You want a fitness tracker, but you don’t want to—or can’t afford to—spend over $200 to get one? If you ask any ordinary tech-savvy person which fitness device is the best, they’ll most likely say either Fitbit or Jawbone. But out of these two brands, which is the best? Well, it’s a race to the finish line between these companies for the winning trophy. Today, our Fitbit vs. Jawbone race will be the Charge HR and UP3. 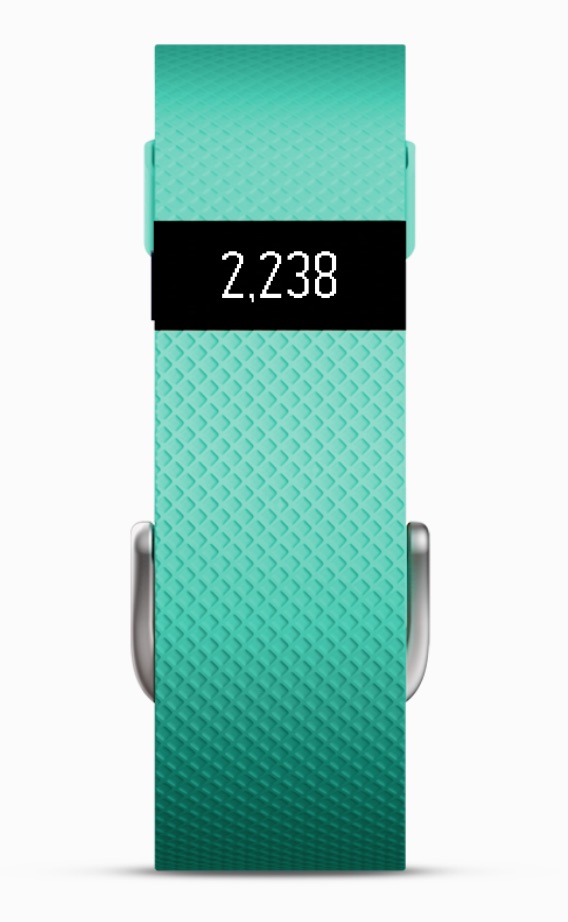 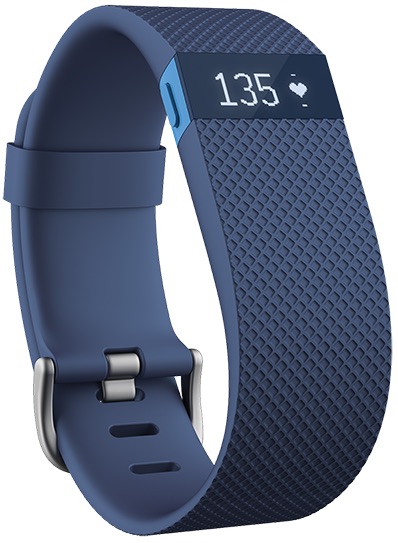 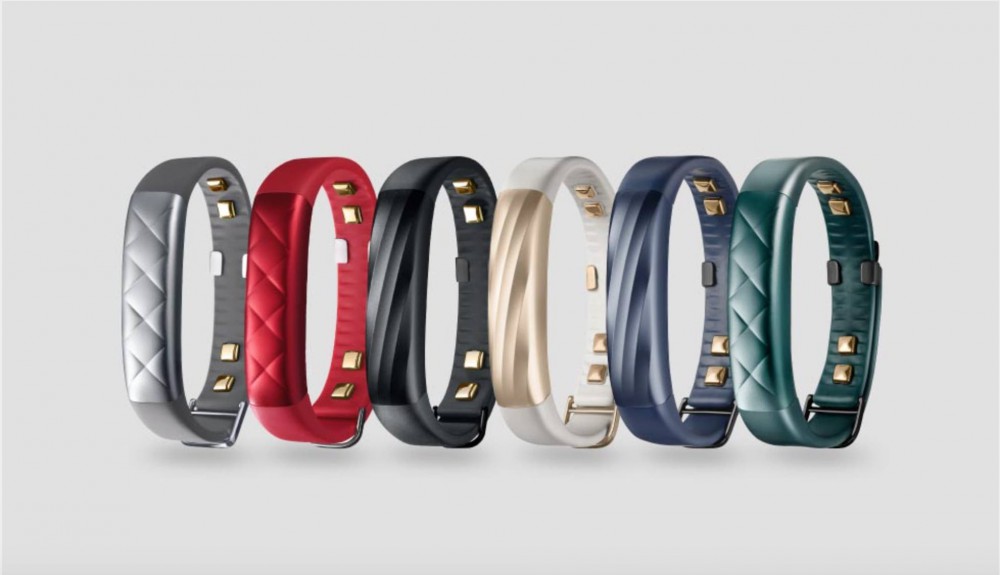 As the race to be the best begins, both fitness trackers start out neck-in-neck with watchbands that come in an assortment of colors and have a stainless steel, adjustable buckle. But if you’re looking for something fashionable, Jawbone’s UP3 has it with numerous types of bands, styles and patterns. While the UP3’s slim, thermoplastic polyurethane band only has the one size, Fitbit’s Charge HR is a bit bigger, made with durable, flexible elastomer and provides small, large and extra-large sizes.

When it comes to displays, the Charge HR leaps into the lead with its OLED screen. You can see your status without opening the app simply by tapping twice on top of the band. How convenient! The downside is that it’s not a touchscreen; on the side of the band, there’s one button that will show a different status every time it’s pressed.

Sadly, the Jawbone UP3 doesn’t have a screen. However, it does contain three blinking LEDs in different colors each for a different stat: an orange LED is for activities, a white LED displays notifications and a blue LED shows sleep mode.

This is the whole reason for getting a tracker, right? Both of these fitness trackers give you the necessities you’re looking for: the distance you travel, time you’re active, steps taken, climbed floors and burned calories. Something else the Charge HR and UP3 have in common is that neither of them have built-in GPS tracking—bad news if you’re an avid runner!

The Fitbit Charge HR uses Exercise Mode to provide you with real-time data; with the app you can log your workouts and set goals, record food consumption quickly using a calorie estimator and barcode scanner, view your progress via graphs and charts, share with or challenge family and friends and earn milestone badges. A terrific new feature is SmartTrack—it automatically identifies when you’re working out and logs it into the Fitbit app. Cool, huh?

Like the Charge HR, the UP3 lets you log exercise, compete with friends and alerts you when you need to move around. The Jawbone UP app lets you record food intake with a barcode scanner or manually and it has a feature called Food Score that tells you, on a 1-10 scale, how healthy your food is.  It also has a really neat feature: automatic sports detection. What’s that, you ask? This sensor will actually learn what sports you’re taking part in! Some fitness routines will be hard for the UP3 to recognize, thus, taking longer to learn; other sports the UP3 will identify immediately. The Smart Coach system is tied into the new UP3 app; as your tracker logs data about you, Smart Coach will analyze the info in real-time and give personal suggestions according to your goals. Hypothetically, the Smart Coach will be more knowledgeable about you the more you utilize your tracker.

Both companies have contrasting techniques for their heart rate tracking.

The Charge HR uses a sensor called PurePulse which continually keeps track of your heart’s beats per minute (BPM) whether you’re active or at rest. This PurePulse monitoring is more accurate for burned calories information, and you can discover which things—like emotional changes and caffeine consumption—affects your heart rate. Not only that, but you can utilize your maximum heart rate and workout to a variety of intensities.

There are four sensors in the UP3 known as bioimpedance monitoring. What’s that? It relates to your body’s reaction to changes and little stimuli. To give you an accurate view of your health these sensors monitor breathing, electrical skin response, resting heart rate and skin temperature. Recently, Jawbone updated their UP3 with continuous heart rate tracking.

We all need a good night’s sleep, and if you’re feeling sluggish in the mornings, maybe a sleep tracker will benefit you. Sleep detection is performed automatically in the Charge HR. But the sleep monitor is simple and allows you to view hours of sleep, set sleep goals and see sleep restlessness. That’s all—you can’t view anything about levels of sleep. Charge HR does have a vibration alarm you can set to wake you which is better than hearing an annoying buzz!

But taking the lead in this race is the UP3 as their sleep tracker is a bit more advanced. It’s similar to the Charge HR in that it has automatic sleep detection and a vibration alarm, but that’s where the similarities end. UP3 sleep monitor is more accurate because it can identify what sleep stage you’re in—light, REM or deep sleep—and give suggestions as to how to enhance your slumber. Now that’s awesome! 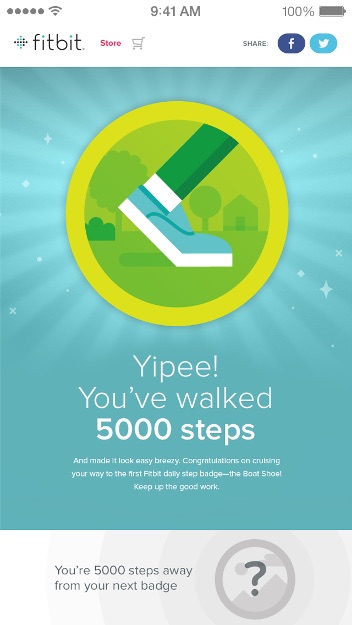 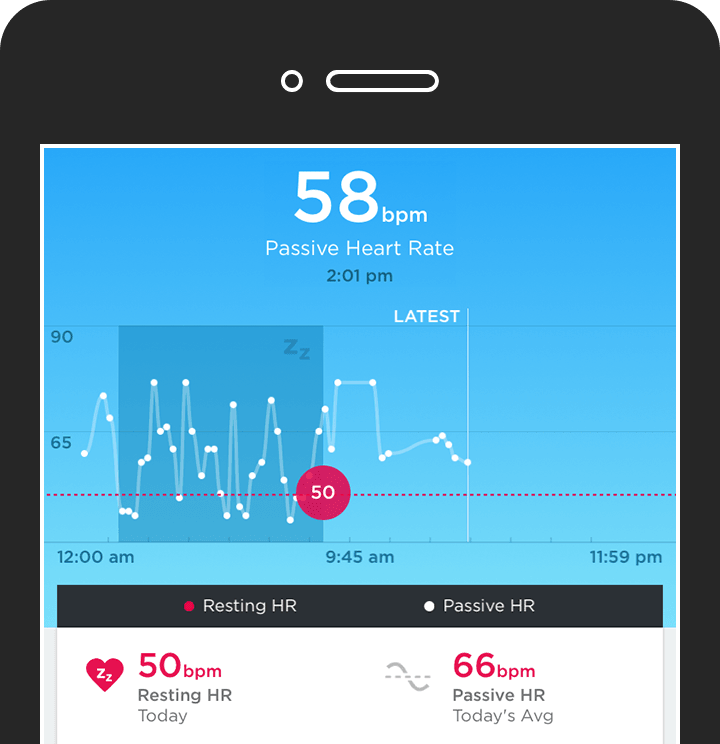 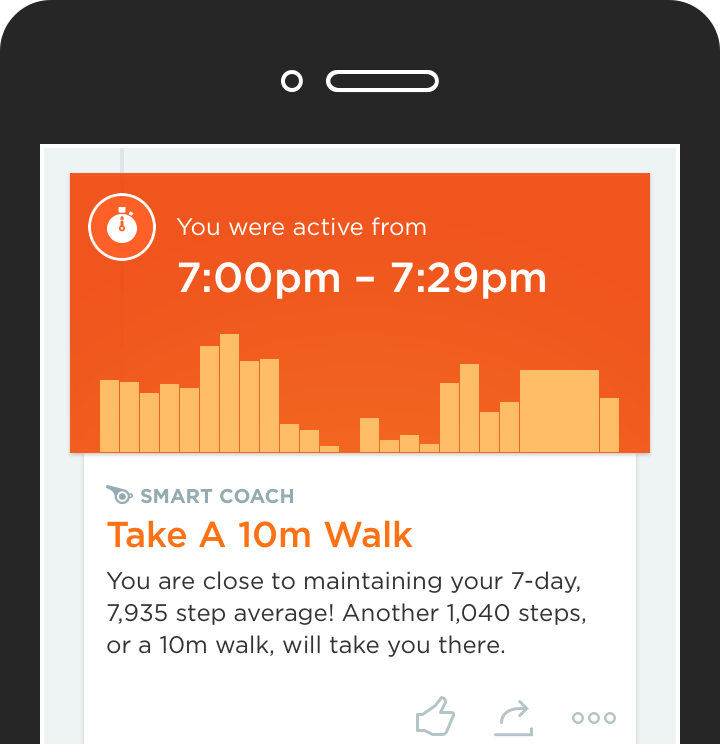 The Fitbit app works well with Android, Windows and iOS smartphones and on the Fitbit Leaderboard you can challenge others in the community and invite friends to join in.

Recently, the famous fitness app, Strava, was made compatible with Fitbit gadgets, which is a plus for the Charge HR. You can only receive notifications via your smartphone’s caller ID, and they’ll show up on the OLED—sorry, no email or text notifications!

Jawbone’s UP app is also a respectable app and is compatible with Android and iOS.  If you belong to Twitter or Facebook, you’re able to link the UP app and share your stats (same with Fitbit). You can also compare your results with your friends who also use Jawbone. However, if you have different fitness trackers, you can't compete and monitor each other's data within Fitbit or Jawbone community. But you can connect to your friends, family and co-workers and get into social fitness with free apps like inKin.

UP3 is more detailed when it comes to notifications; the LEDs will blink white, and the band will vibrate when you get an email, text, a call or social media notifications. But, remember, the UP3 doesn’t have a screen so you’ll need to have your phone nearby.

The Charge HR and UP3 aren’t waterproof. So you can’t shower or swim while wearing the device. But the devices are water-resistant which means it’s rain, sweat and splash proof.

What about battery life? Well, for the Charge HR the battery life is pretty decent—roughly 5 days before it needs to be charged. It can take up to two hours for the gadget to completely charge and then you’re ready to go. Jawbone’s UP3 battery, however, can last about 7 days and takes the same amount of time to charge—around two hours.

Both companies insist they have the best fitness tracker on the market. But what’s apparent is that the Charge HR and Jawbone UP3 are miles ahead of the previous versions.

Which fitness tracker won the race for you?