What Affects the Number of Calories Burned?

Calories are the first thing people start tracking if they think about losing, gaining, or maintaining weight, improving health, and achieving overall well-being. How calories work, and what determines energy expenditure are essential things to know, entering the world of wellness. Understanding the basics, you will be able to organize the process in compliance with your goals, have more calories burned, and won't harm the body following internet hacks and tips.

In simple terms, a calorie is a unit of energy. It's the most important piece of information that will help to understand how it's used and stored. Calories are burned not only during the intense physical activity, even scrolling Facebook feed with just one finger requires some energy.

There are three components of the daily caloric expenditure: 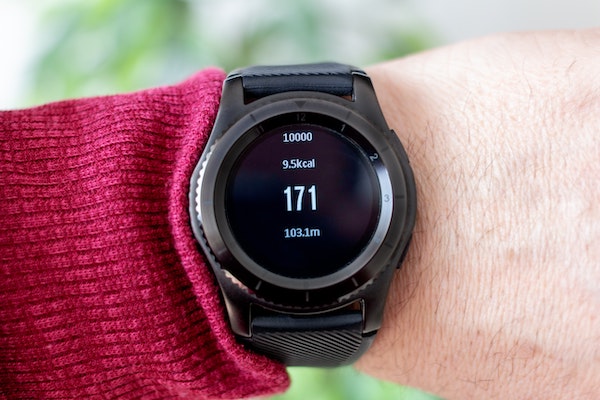 Why Do I Burn Fewer Calories Than My Friend?

To understand the concept of burning calories, imagine a Jeep and a Mini Cooper. Both cars can cover the same distance but will use a different amount of gas for that. Or for example, a tired and well-rested person will spend a different amount of time completing the same task. Their conditions at the starting point predetermine the number of resources they will need to concentrate and solve the task.

The same works with calories and people. As every one of us is a combination of unique characteristics, we require a different amount of resources to complete the same tasks, whether it is walking up the stairs or smashing a workout.

For example, how does Fitbit calculate calories burned? The device builds on physical data a user provides, such as height, weight, sex, and age. Depending on the model of the tracker, it can also consider heart-rate data to estimate calories burned during exercise.

How to Speed Up the Calorie Burning Process?

Our bodies are complicated ecosystems sensitive to different external and internal stimuli. Because it's so responsive, there are numerous hacks and tricks on how to boost calorie burn. Trying to fool the system, be aware of the tools you use, and sources you trust. Dieting and weight loss are topics full of misleading and conflicting information that potentially can bring more harm than good.

Eat to Have More Calories Burned: Myths or Reality

Anyone into dieting might hear about the negative-calorie foods. These are low-calorie foods like celery, lettuce, grapefruit, cucumber, and broccoli. Many people believe our bodies use more energy to digest these foods than they actually contain. The latest study shows that it's a false notion. Nevertheless, it's always good to incorporate more greens and veggies into the menu.

Some sources state that fiber-rich foods like wholewheat pasta, oats, broccoli, carrots, seeds stimulate metabolism rate because these foods are harder to chew and digest. Studies show it's not exactly how high-fiber foods work. This type of products affects the secretion of various gut hormones, that in turn, impact the satiety. In addition to that, fiber brings positive changes to blood cholesterol, glucose levels, insulin, and overall health. In the end, people do benefit from a high-fiber diet, but it doesn't give immediate results like calories burned cycling or doing other physical activity.

Another popular claim is that spicy foods speed the metabolic rate. Partially it's true. Spices like red chilly, black pepper, or ginger do boost the caloric expenditure but only by about 8 percent over a normal rate. That's a relatively low number that doesn't bring much difference.

But same as the so-called "negative-calorie" foods, adding spices to the diet still brings positive changes. For example, spicy foods increase feelings of satiety. So, even if you don't increase the metabolic rate, you might cut the calorie intake. Some spaces are used in Ayurveda and other natural medicine practices for their anti-inflammatory properties.

Foods high in proteins have an indirect effect on the calorie-burning process, as this type of product helps to build muscles. And as we stated earlier, 1 pound of muscles requires more energy than 1 pound of fat. Overall, eating certain foods won't bring tremendous results, and the go-to strategy should be increasing physical activity, eating well, and building muscles.

Our bodies constantly burning calories doing even the smallest things we don't notice. Here are a couple of fun facts on how much energy our bodies use throughout the day: 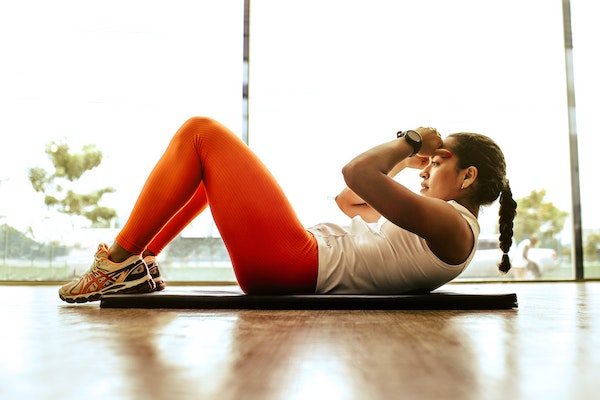 Keeping track of the calories, remember that our bodies are complex organisms where everything plays its role. That's why it's hard to fool it to burn more calories with a simple glass of cold water or an extra pinch of black pepper. Increased physical activity is the only strategy that gives one hundred percent results. And before getting unmotivated or irritated by someone else's results, remember that every one of us is a unique combination of genes, hormones, predispositions, and characteristics. This makes a straightforward comparison impossible.