The most anticipated feature of 2021:Introducing the Multimetric Challenge

Thank you for your demo request. We will contact you shortly.

Whether you have participated in The Color Run before or not, you likely know someone who has done it. And this is why:

In many ways, this 5K sometimes referred to as “The Happiest 5K On The Planet” is more casual than your average 5K race. Participants wear white or light-colored shirts, and throughout the course of the 5K, they are splattered with an assortment of powdery colors. Instead of the glory coming from being the first person across the final line, the fun comes from the photos you can later share with your friends and family of you covered in different colors and the joy of trying to finish the race being more colorful than your friends.

Since the start of The Color Run in March 2011, it has expanded to over 300 events in over 50 countries, including places as far away as Thailand, Switzerland, and South Africa. The appeal of “The Happiest 5K On The Planet” continues to increase to more and more places each year. Although other groups have started paint races, The Color Run is the original.

In celebration of the fifth anniversary of The Color Run, this year will be The Color Run Tropicolor World Tour 2016. “Color Runners” will be hit with an assortment of tropical colors and scents throughout the course while running under palm trees and enjoying island music. The Finish Festival will also have an island theme, creating a memorable experience for many participants who have already enjoyed it previous years. Some cities will also host The Color Run Night events in 2016 in which participants can enjoy The Color Run glow-in-the-dark style.
While the dates are not completely set for The Color Run Tropicolor World Tour 2016, here are the dates for the events that are already scheduled in the United States for next year:

If your hometown or another nearby city is not on this list, do not worry. You can pre-register for many other cities nationwide, and if you do not see your city on the list of places where The Color Run will be coming soon, you can sign up to learn if, and when, The Color Run will host an event near you.

And by the way, we've tried it too and loved it! 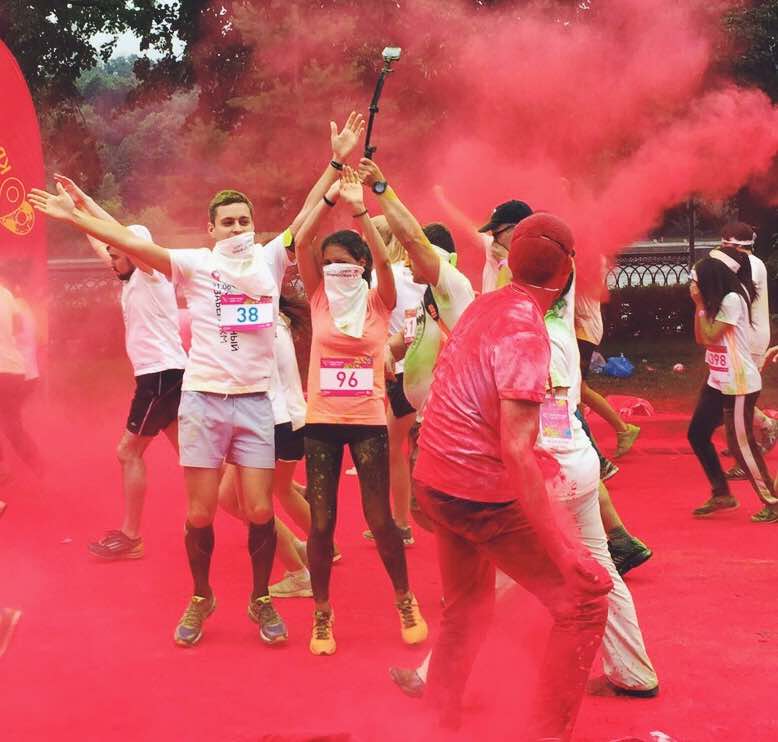 inKin Team on The Color Run 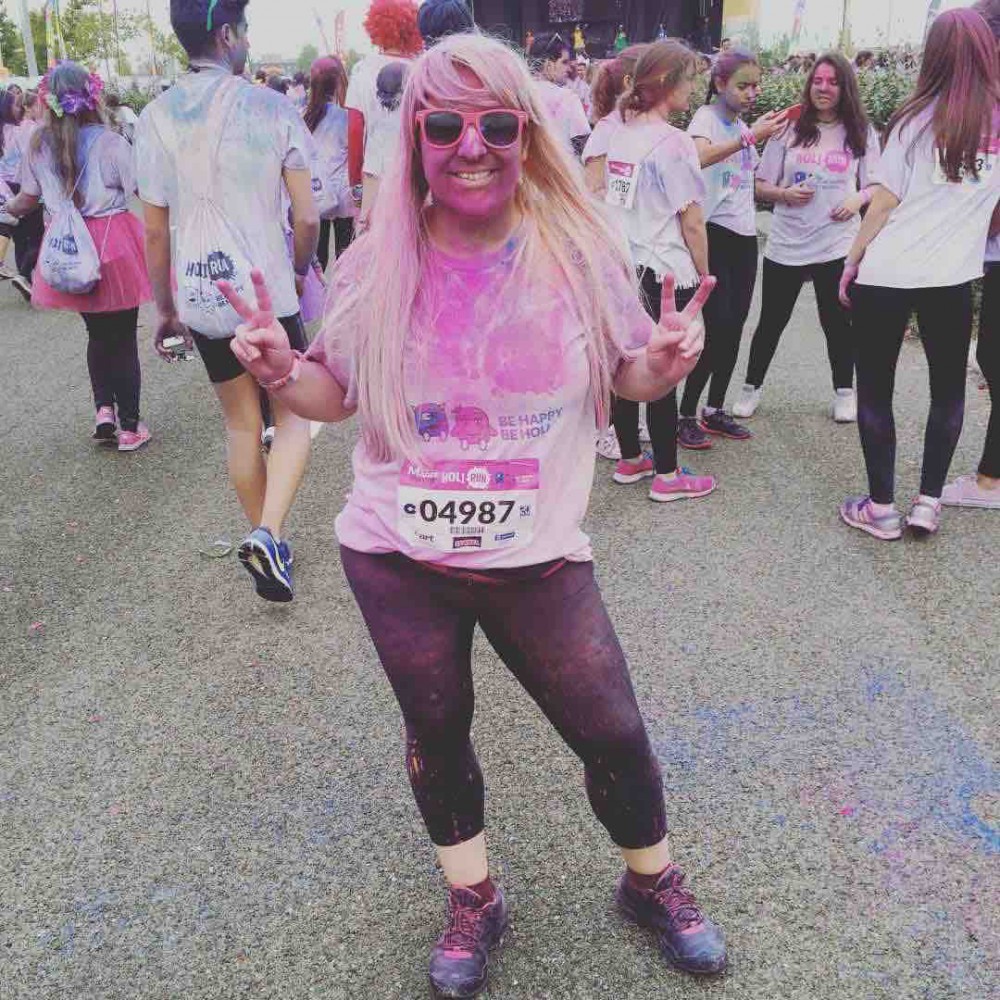